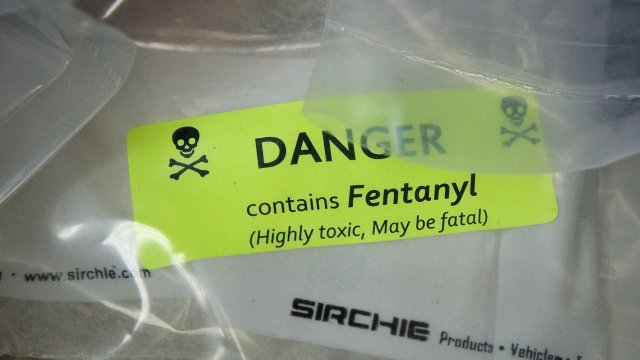 The Trump administration is reportedly looking into ways for prosecutors to call for the death penalty for drug dealers.

According to The Washington Post, officials are focused on dealers who sell fentanyl, which can be fatal even in small doses.

Current law only allows the death penalty in drug-related cases in the event of murder or the death of a law enforcement officer.