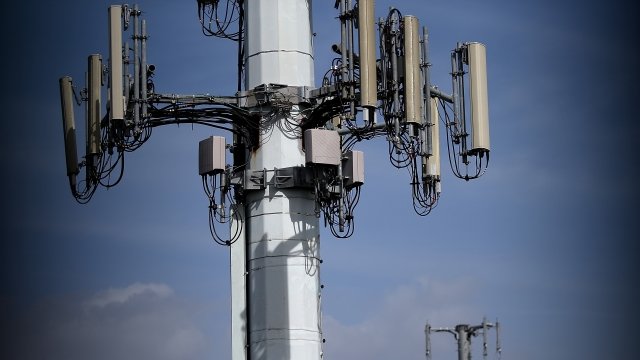 Some Trump administration officials might reportedly be pushing for a government takeover of America's wireless internet industry.

The proposal, obtained by Axios, says the U.S. might consider building a nationally owned 5G network for a few reasons, like to compete with China's dominance in the industry and to protect the U.S. against Chinese cyberattacks. The documents claim it's a matter of national security.

America's big wireless companies probably wouldn't take this news well; they're already investing in their own 5G networks. Under this proposal, they'd probably instead have to rent space from the government.

The proposal is already facing blowback from the Federal Communications Commission. Chairman Ajit Pai said in a statement "the market, not government, is best positioned to drive innovation and investment" in wireless internet.