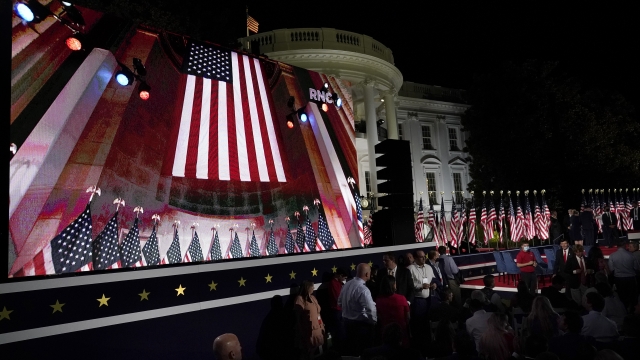 Some Republicans are considering breaking away from their political party and starting a new one.

These former officials from previous Republican administrations are concerned about Donald Trump's influence over Republicans.