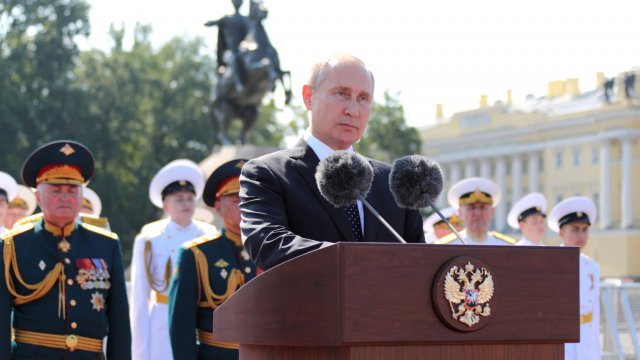 A suspected Russian spy reportedly worked at the U.S. Embassy in Moscow for over 10 years before she was fired in 2017, according to reports out Thursday.

The Russian national was hired by the Secret Service and is understood to have had access to confidential material like the president and vice president's schedules, according to The Guardian.

She was reportedly fired after officials found out she regularly had unauthorized meetings with members of Russia's Federal Security Service, or FSB.

An official told CNN, "We figure that all of them are talking to the FSB, but she was giving them way more information than she should have."

The news comes on the heels of accused Russian spy Maria Butina's arrest and indictment last month. Reports out Thursday do not identify the suspected embassy spy by name.