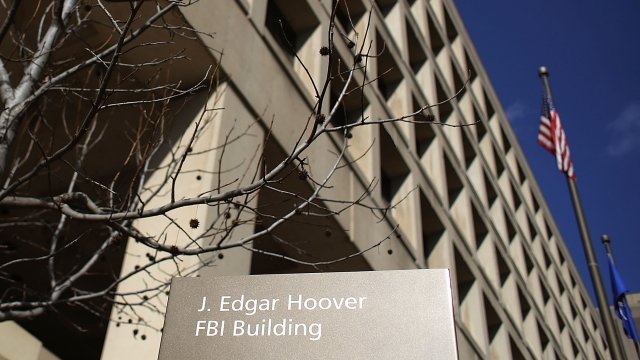 The report from Department of Justice watchdog says political bias did not affect the FBI's Clinton email investigation. But it did raise some concerns about the appearance of political bias.

The report devoted a lot of pages to examining text messages between two FBI employees, Peter Strzok and Lisa Page. Newsy previously reported they exchanged anti-Trump sentiments, and those got Strzok booted from the special counsel's team.

The report says text messages between Strzok and Page "potentially indicated or created the appearance that investigative decisions were impacted by bias." But it noted those comments were mostly tied to the Russia investigation.

However, it went on to say the messages imply "a willingness to take official action to impact the presidential candidate's electoral prospects," calling that "antithetical to the core values of the FBI."

The report notes that FBI employees are entitled to their own personal opinions, but sharing those thoughts on government devices "demonstrated extremely poor judgment and a gross lack of professionalism."

After the report's release, FBI Director Christopher Wray said actions uncovered in the report have been passed on to the department's independent disciplinary committee.