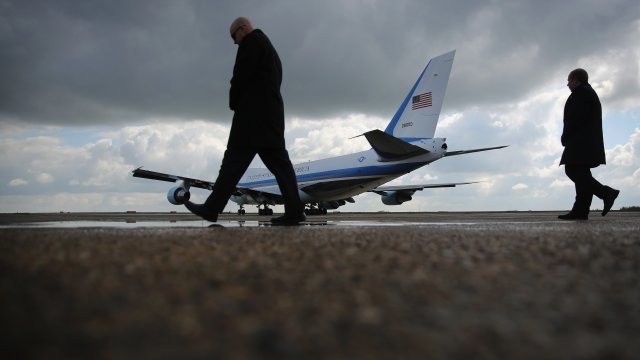 The Secret Service overpaid presidential campaigns millions of dollars for travel during the 2016 election — this according to the U.S. Government Accountability Office.

In a report released Thursday, the GAO found the agency spent approximately $3.9 million too much when reimbursing the campaign committees for special agents' seats on charter flights.

According to the report, the Secret Service discovered eight months before Election Day that it was using the wrong formula to calculate travel costs but didn't correct the error.

The agency was supposed to pay the cheapest of two options: the lowest commercially available first-class airfare or the pro rata share of a campaign charter flight.

The report says the Secret Service spent about $58 million on travel during the 2016 presidential campaign. And of that total, the agency paid the four campaign committees $17.1 million in reimbursements.

The Secret Service told CNN in a statement it is "working with all stakeholders in an effort to recover the overpaid amounts."