The Secret Service Might Have 2 Fewer People To Protect 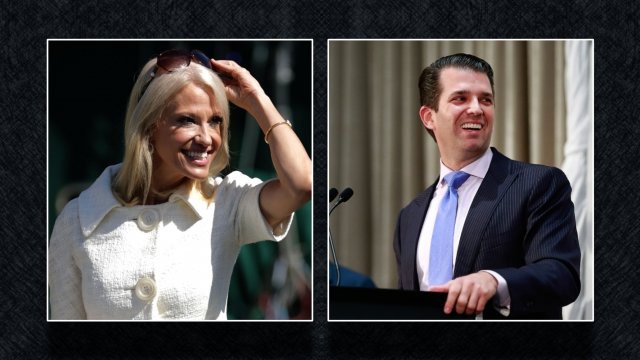 It's unknown if the Secret Service is still providing full protection for Trump Jr.'s wife Vanessa and their five children.

The Times also reported that counselor to the president Kellyanne Conway is no longer under government protection.

Conway's White House role doesn't automatically guarantee Secret Service protection, but agents began protecting her in January after "white substances" were sent to her in the mail.

The Secret Service does not confirm who it protects for safety reasons, so it would not comment on the Times' report.

Even so, protecting two fewer people could alleviate some of the strain on the agency's budget. 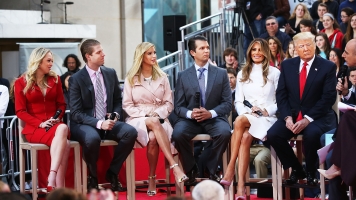 Protecting The First Family Is Getting Really Expensive

Back in August, USA Today reported over 1,000 Secret Service agents had hit their salary cap for the year. At that time, agents were protecting 42 people. In comparison, agents protected 31 people when Barack Obama was in office.

More than one-third of protectees under Trump are his immediate family members, which are granted automatic Secret Service protection unless they specifically decline it.