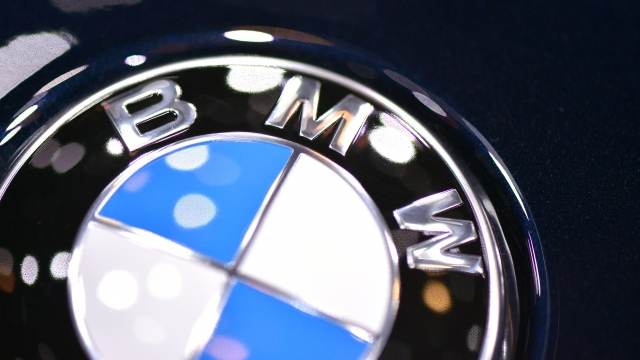 SMS
Report: SEC Investigating BMW Over Sales Practices
By Ahmed Jawadi
By Ahmed Jawadi
December 24, 2019
The Wall Street Journal reports the agency is looking into whether the German automaker engaged in a practice known as sales punching.
SHOW TRANSCRIPT

The Securities and Exchange Commission has reportedly launched an investigation into BMW's sales practices.

People familiar with the matter told The Wall Street Journal the SEC is looking into whether the German automaker engaged in a practice known as sales punching. The practice involves car dealers fraudulently registering vehicles as sold in an effort to boost official sales figures. According to BMW's latest sales report, the company's U.S. sales increased by more than 10% since the same period in 2018.

A BMW spokesperson told the Journal the company has "been contacted by the SEC and will cooperate fully with their investigation."

BMW is also facing litigation by European authorities for allegedly colluding with other German car manufacturers to restrict competition on the development of emissions-reducing technology.