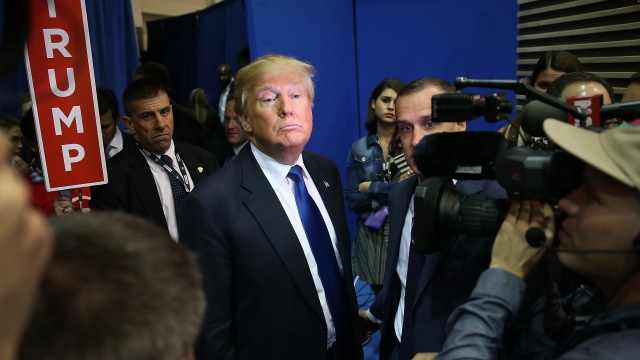 A new report claims the Trump administration might boot the press corps from the White House.

Esquire spoke to three senior officials who said the president-elect and his team are strongly considering putting press members elsewhere.

The White House press corps has worked out of 1600 Pennsylvania Ave. for decades. If the administration does kick them out, the corps will reportedly move to the Eisenhower Executive Office Building or the White House Conference Center. 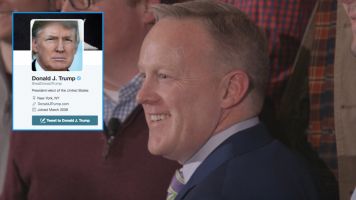 Incoming press secretary Sean Spicer is the only official named in the Esquire report. He said the team hasn't decided whether to move the press corps but has been talking about whether the current press room is big enough.

But another anonymous official called the press "the opposition party" and said they want the press out of the building.

There's no way of knowing who that source was — Esquire only refers to them as a "senior official." But their statement doesn't exactly set a new tone for the incoming administration.

Donald Trump often tweets that the media is "dishonest" and more than once has called them fake.

And just last week Trump had a tense exchange with a seasoned CNN White House reporter.

Trump responded, "Don't be rude. No, I'm not going to give you a question. You are fake news."

That exchange came after CNN aired a report on a series of memos containing allegations against Trump and Russia. The network didn't go into specifics about the allegations.

The Esquire report also follows the release of a 35-page document from Buzzfeed News containing unverified and known-false reports on alleged intelligence Russia has on Trump. Trump responded to that release by calling the outlet a "failing pile of garbage."

Still, the Trump administration has said before that it plans to operate a traditional press pool. Now it just remains to be seen where that pool will be.