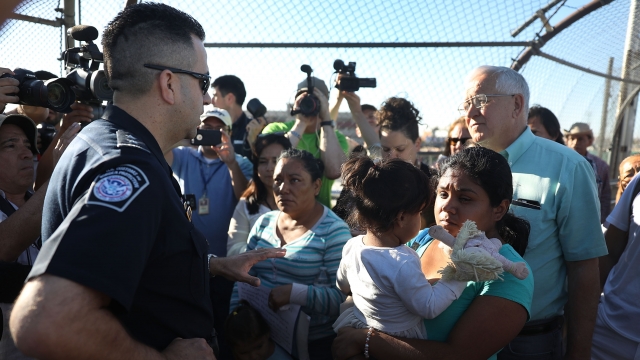 It turns out the Trump administration separated more families at the border than initially disclosed.

A new report from the Inspector General's office for the Department of Health and Human Services details an investigation into the children who were separated from their parents or guardians at the border.

The Trump administration announced its "zero tolerance" border policy in April 2018. But this new report says family separations suddenly increased in the summer of 2017, months before that policy announcement.

The report notes that HHS and its Office of Refugee Resettlement already made some changes to improve the way it tracks separated families. But it says it's too soon to know whether those changes are enough.