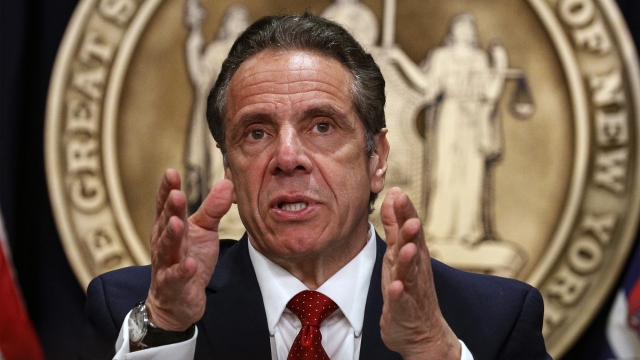 New York Gov. Andrew Cuomo is facing criticism, this time for members of his family reportedly getting priority for COVID tests.

According to the Albany Times Union and the Washington Post, his administration helped family members and other influential people get special access to testing last year.

According to the reports state officials privately tested those people and in some cases state troopers drove those tests to a lab in Albany where their results were prioritized.

Remember, this was at the beginning of the pandemic when average people were struggling to get tested and results could take days to get back.