About $1 Trillion Is Leaving The UK Because Of Brexit 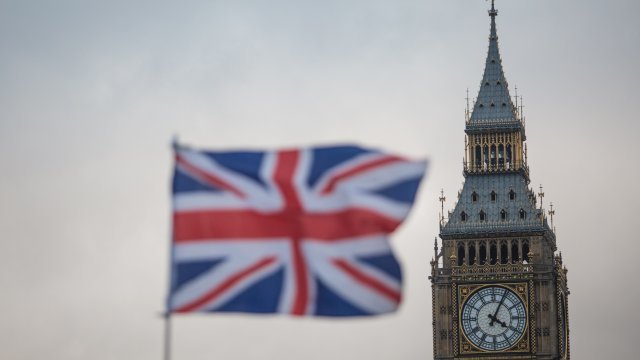 It looks like Brexit is already costing the United Kingdom a lot of money.

A new report from a global financial services firm says about $1 trillion of assets have been transferred out of the country since the Brexit vote in 2016. Those assets include business operations, jobs, and customer funds.

And that amount is expected to grow because only a small number of businesses have declared the value of the assets they're moving.

The United Kingdom is set to separate from the European Union on March 29. But there's still no agreement in place that spells out what their relationship will look like after that date.

So companies in the financial sector and elsewhere are preparing for the best and worst case scenario. The report says financial services are relocating assets now in an effort to protect customers and clients from the impact of Brexit.