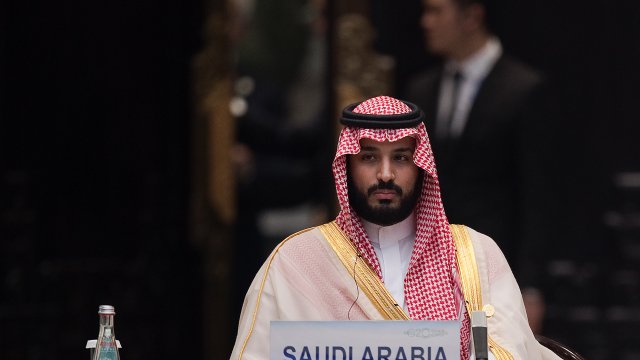 At least eight journalists and activists have been arrested in Saudi Arabia over the last two weeks, according to a human rights group.

ALQST reported Saudi authorities raided the journalists' homes, arrested them and took their devices. The organization says more writers have also been arrested, but they were still working to identify them.

ALQST's latest report noted other writers, activists and critics remain in Saudi prisons. They have been subjected to abuse and torture, according to reports by news outlets and human rights organizations.

Saudi Arabia has been cracking down on dissent since Crown Prince Mohammed bin Salman consolidated power. That includes his critics both at home and abroad. The most high-profile case is the assassination of Washington Post journalist Jamal Khashoggi last year. The CIA and other foreign intelligence agencies say there is credible evidence the crown prince ordered the killing, though Saudi Arabia denies the allegation.