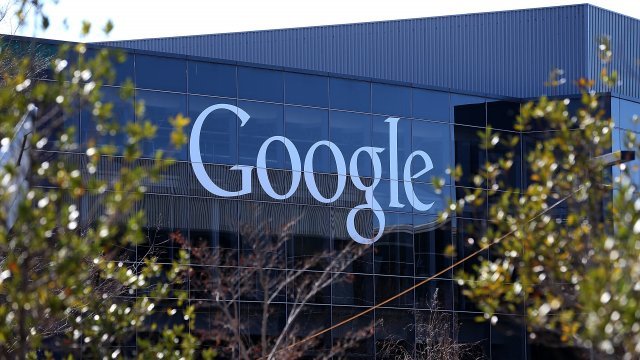 Russian operatives may have exploited the ad networks of yet another tech company during the 2016 U.S. presidential election.

Unnamed sources told The Washington Post that Google found Russian ads tied to the election and worth tens of thousands of dollars on its YouTube, Gmail and Google Search products.

The Post also reports these ads might not have been part of the same network that bought ads on Facebook and Twitter, but the outlet says the goal was similar: to spread divisive disinformation about hot-button political issues. 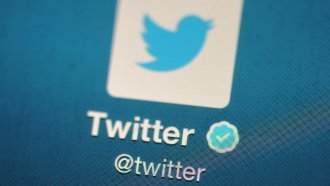 Twitter Says It Shut Down Dozens Of Russian-Linked Bots

Last month, Facebook released its findings into fake accounts with potential ties to Russia. It says those accounts bought about $100,000 worth of political ads around the time of the election.

The Senate intelligence committee has reportedly asked Google, Facebook and Twitter to testify at a Nov. 1 public hearing.