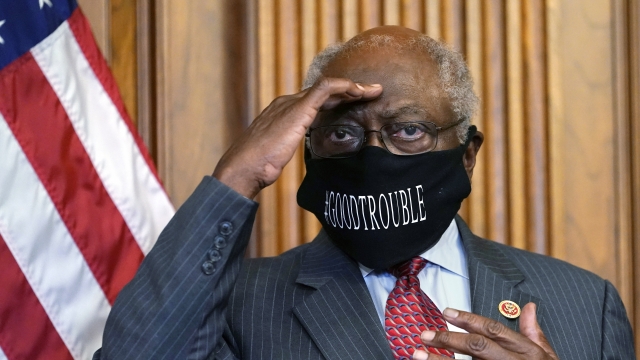 President-elect Biden is transitioning to the White House.

He's named several members of his cabinet, but his picks are apparently being scrutinized by his own party.

South Carolina Representative James Clyburn — the House Majority Whip — told the hill not enough African Americans have been selected. In the interview, he said he is happy with Biden's pick for U.S. Ambassador to the U.N., Linda Thomas Greenfield, but said:

"From all I hear, black people have been given fair consideration. But there is only one black woman so far. I want to see where the process leads to, what it produces. But so far it’s not good."

Clyburn endorsed Biden ahead of the primaries and is a close ally.