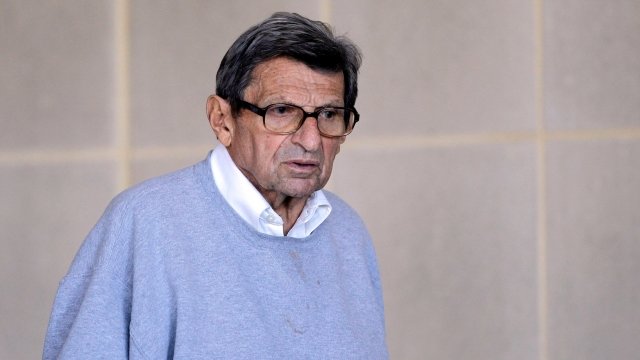 CNN obtained a police report with a statement from former assistant coach Mike McQueary. He told police that in 2001 when he told Paterno he witnessed Sandusky abusing a child in the Penn State locker room, Paterno said he had heard a similar complaint once before.

That contradicts Paterno's 2011 testimony. He told a grand jury he first heard allegations of Sandusky abusing children from McQueary.

Sandusky was convicted of 45 counts related to sexual abuse of children and sentenced to 30 to 60 years in prison. He's currently appealing the conviction. 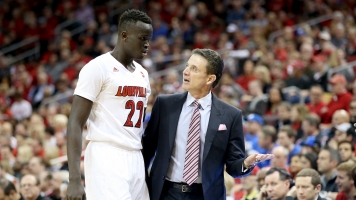 Paterno died in 2012, and there's been a lot of discussion about his legacy ever since. Many Penn State fans still support him and were upset after his statue was removed from campus.

Three former Penn State administrators received jail time for their roles in the Sandusky case, but there's no evidence Paterno ever committed a crime in his role.