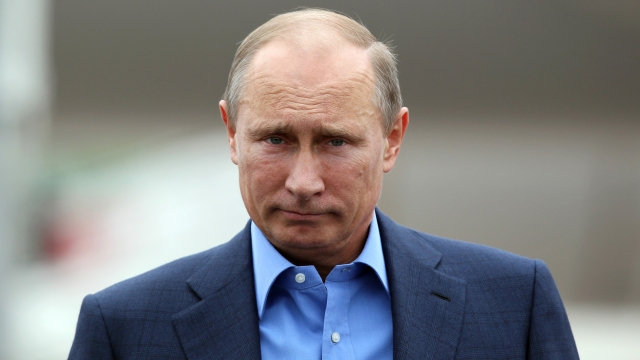 Russian President Vladimir Putin ordered a campaign to influence various aspects of the U.S. presidential election, according to the U.S. Intelligence Community Assessment.

The declassified report released Friday said the goal of the campaign was to "undermine public faith in the U.S. democratic process, denigrate Secretary Clinton and harm her electability and potential presidency."

It also said, "Putin and the Russian Government developed a clear preference for President-elect Trump."

The report, released by the Office of the Director of National Intelligence, called the influence campaign "multifaceted." The campaign used government agencies, paid social media "trolls" and state-sponsored media outlets like RT and Sputnik. 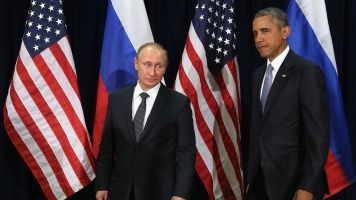 Russia Says It Won't Retaliate Against US Over Recent Sanctions

According to the assessment, Russian intelligence agencies tried to hack both Democratic and Republican targets.

U.S. intelligence officials have high confidence that Russia's main foreign intelligence agency, known as GRU, was behind the website DCLeaks.com and the Guccifer 2.0 persona, which published hacked emails from various people and organizations. It also has high confidence that GRU gave hacked emails from the Democratic National Committee and Democratic officials like John Podesta to WikiLeaks.

When the Russian government believed Hillary Clinton would win, it shifted its efforts to "focus more on undermining her future presidency."

According to the report, Russian diplomats and pro-Kremlin bloggers were ready to question the credibility of the election results and even planned to use the hashtag #DemocracyRIP.

The report states the Russians also got access to "elements of multiple" electoral boards. However, the Department of Homeland Security believes the systems Russians got access to "were not involved in vote tallying."

The report said the latest campaign from Russia represented "a significant escalation in directness, level of activity and scope of effort compared to previous operations."

Trump said in a statement there "was no effect on the outcome of the election." He said, "We need to aggressively combat and stop cyberattacks. I will appoint a team to give me a plan within 90 days of taking office."