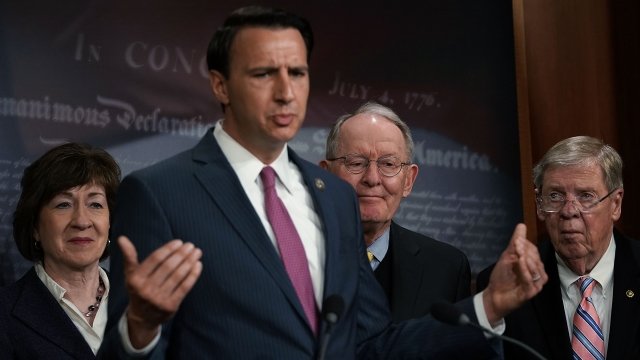 Pennsylvania Rep. Ryan Costello reportedly plans to retire at the end of his term rather than seek re-election.

The two-term congressman reportedly plans to drop out before the May primary.

The news follows a state Supreme Court order that Pennsylvania's district map be redrawn due to gerrymandering that favored the GOP. Costello's a Republican, and his redrawn district now leans Democratic.

CNN reports that had the new lines been in place in 2016, Hillary Clinton would have won Costello's district by 10 percentage points.