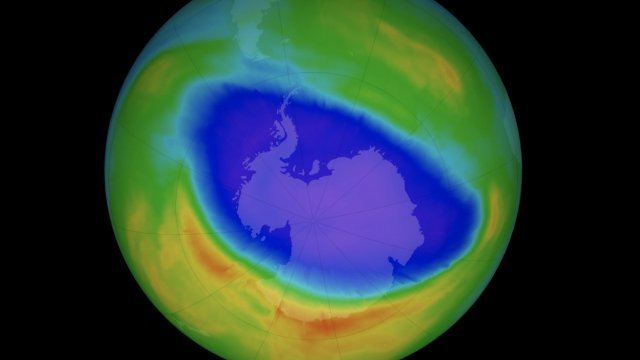 Factories in China are to blame for a recent increase in a banned ozone-destroying chemical known as CFC-11, according to a new report.

According to the Environmental Investigation Agency, factories in China are to blame for a recent increase in emissions of the ozone-destroying chemical known as CFC-11.

In a new report, the agency says it found widespread use of the illegal chemical in factories throughout China.

The chemical is used as a blowing agent in the manufacturing of foam insulation for buildings and appliances. It has been banned under the Montreal Protocol since 2010.

The agency urged the government of China and the parties of the Montreal Protocol to, among other things, take immediate action to investigate further and implement legislative reform.