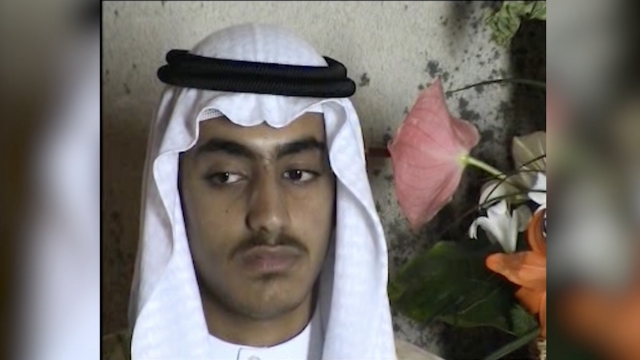 It's unclear where and when he died. U.S. officials told the New York Times the U.S. government played a part in the operation but it's unclear if it had a part in his death. In 2017, a former FBI agent said Hamza bin Laden was being prepared for a leadership role in the terrorist organization.

Osama bin Laden declared war against the U.S. in the late 90s. As the terrorist organization's leader, he oversaw the Sept. 11 attacks. Navy SEALS killed him in a 2011 raid.

When asked if the U.S. had information about Hamza bin Laden being dead, President Donald Trump said, "I don't want to comment on that."