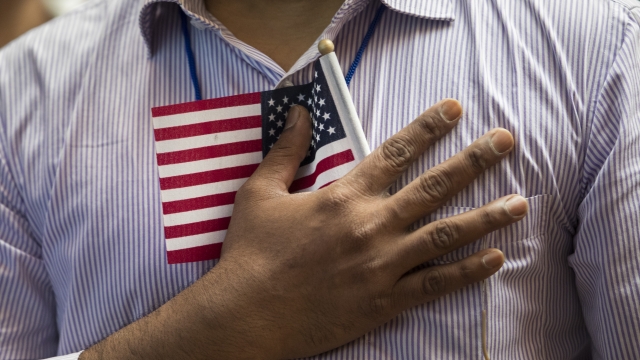 The Trump administration is reportedly considering not admitting any refugees into the U.S. next year.

People familiar with the plan told Politico that a U.S. Citizenship and Immigration Services representative suggested during a meeting last week that the U.S. cap the number of refugees it accepts in 2020 at zero. Those sources also said Homeland Security officials at the meeting later proposed caps between 3,000 and 10,000. Various agencies will submit their refugee admissions recommendations by Aug. 1.

According to Politico, the proposal to essentially shut down the U.S.' refugee program has some Defense Department officials worried, as they don't want to see Iraqis who've risked their lives helping U.S. forces be turned away if the plan goes into effect.

The news comes on the heels of the Trump administration's announcement of a new rule that will make it harder for migrants arriving at the southern border to seek asylum in the U.S. Last year, the State Department slashed the number of refugees allowed into the U.S. to 30,000 a year, the lowest cap since the refugee program was created in 1980.