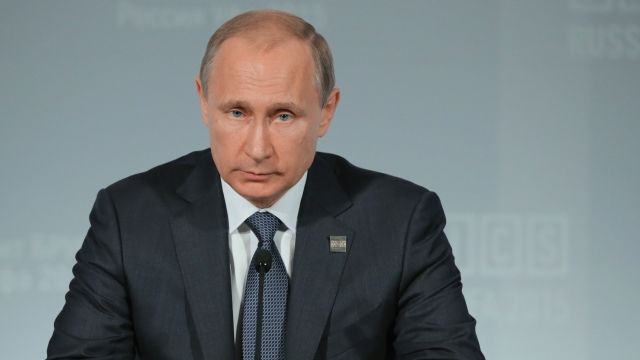 The company's software, according to the NSA report, allows poll workers to view voter rolls.

Russian hackers reportedly carried out what's called a spear-phishing campaign on the company's employees in August 2016.

Then, about a week before the 2016 presidential election, the hackers sent an email from an account appearing to be from the company to over 120 email addresses. Those addresses, which the report states may have been obtained through a compromised company email address, were "associated with named local government organizations." 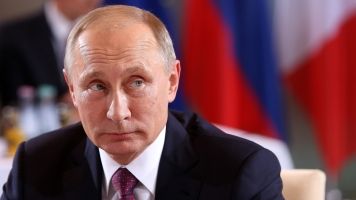 Putin Compares Claims Of US Election Interference To Anti-Semitism

A comment in the report says "it was likely" the hackers were trying to target "officials involved in the management of voter registration systems."

The report states "it is possible" the hackers got those specific email addresses from a compromised account or accounts at the unnamed company.

Those emails contained documents that appeared to include instructions for voting machine software. But if opened, the documents would install malware that gave the hackers access to the targets' systems.

According to the report, the NSA doesn't know whether the actors were even successful in hacking their targets or, if they were, what information they got.

It just so happens that within hours of The Intercept's publication of the report, the Department of Justice announced it had charged a government contractor for leaking a top-secret report to a news outlet.

While the department didn't name the news outlet or describe the report the contractor allegedly shared, it said the report was dated on or around May 5. That's the same date as the one cited by The Intercept.