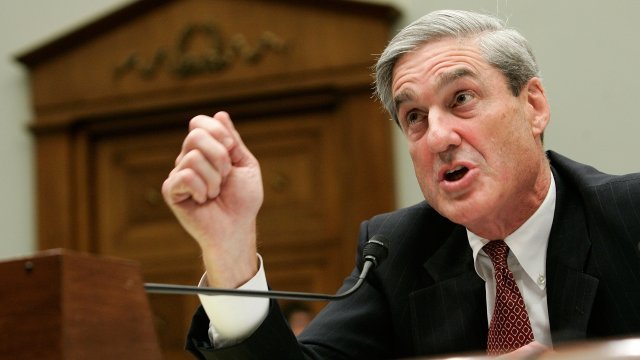 Nader aided in peace negotiations between Israel and Syria during the Clinton administration and frequently visited President Donald Trump last year after the 2016 election.

The New York Times reports Mueller is investigating whether the U.A.E. tried to buy political influence by donating money to then-candidate Trump. Nader is known as an adviser to the Emirates' de facto leader.

Investigators are also looking into how much influence Nader has over policymaking at the White House. That could reportedly be part of a bigger probe into foreign monetary influence over the Trump administration.