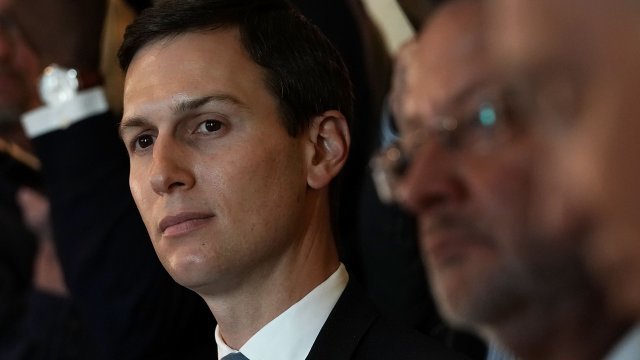 Sources familiar with the matter told CNN that Mueller's team is asking questions about Kushner's efforts to secure financing for his company during the presidential transition.

It's not clear what's motivating Mueller's effort, but this is the first sign we've seen that he's looking into Kushner's non-Russian foreign contacts, including Chinese and Qatari investors.

According to Rep. Ted Lieu, the news follows a letter drafted by Congress asking if Kushner spoke with any foreign nationals about a loan for his company. Lieu said Kushner declined to answer.

Investigators have not contacted Kushner Companies for information, according to CNN. A lawyer for Kushner said no questioning is taking place, "Nor would there be any reason to question these regular business transactions."