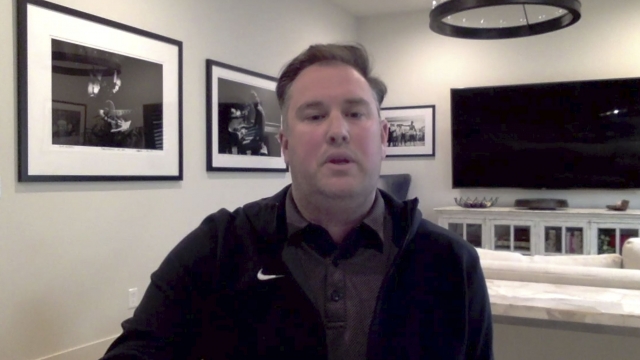 The New York Mets have fired their general manager after finding out about sexually explicit pictures he sent to a female reporter.

According to ESPN, the woman at one point ignored 60 messages from GM Jared Porter.

Mets owner Steve Cohen said, "There should be zero tolerance for this type of behavior."

The woman told ESPN she does not plan to take legal action.