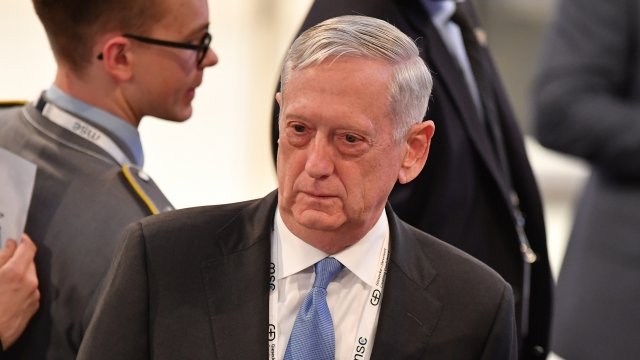 We don't know what the Pentagon's new policy will be, but based on a statement by a judge earlier this month, it seems likely to continue some sort of ban.

Justice Department lawyers reportedly told that judge they couldn't comply with a ruling against the so-called "trans ban" because they'd be "defending" a new policy soon.