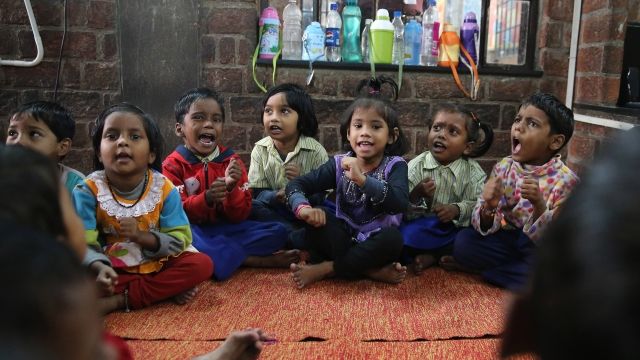 Dilapidated buildings and few, if any, toilets are what kids in India face when they go to school.

In India, a report says those concerns — among others — have caused 1 in 3 kids not to feel safe at school. That's the highest ratio of kids surveyed around the world.

India's economy is rapidly growing. But things like infrastructure and poverty aren't being addressed as rapidly. 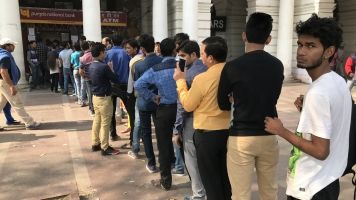 Another issue still prevalent in India is the literacy rate. As the population has increased, the amount of kids enrolling in schools hasn't increased at the same speed.

And as some researchers have argued, a country's advancement is directly tied to its education system.