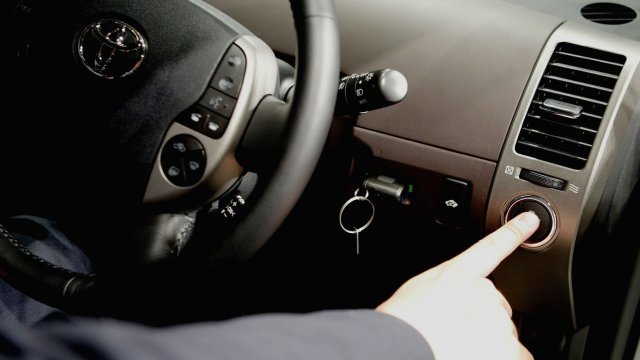 A New York Times investigation uncovered 28 deaths and 45 injuries but says the actual numbers could be higher because there are no comprehensive federal records on the subject.

Keyless start cars let people to press a button to start the ignition rather than using a key. However, several people have been poisoned after accidentally leaving the cars turned on in their garages.

In some cases, the carbon monoxide travels into homes attached to a garage, causing death or serious brain injury to those inside.

The Times reports the Society of Automotive Engineers and the National Highway Traffic Safety Administration have both pushed for safety features like warning signals and beeps to alert drivers when their engines are left running. But some automakers oppose the efforts, and no official regulations have been adopted.

The traffic safety administration told the Times one software-based safety feature could be put in place for "pennies per vehicle." It also said, "Preventing even one serious injury over three years would make the proposed rule cost-beneficial."