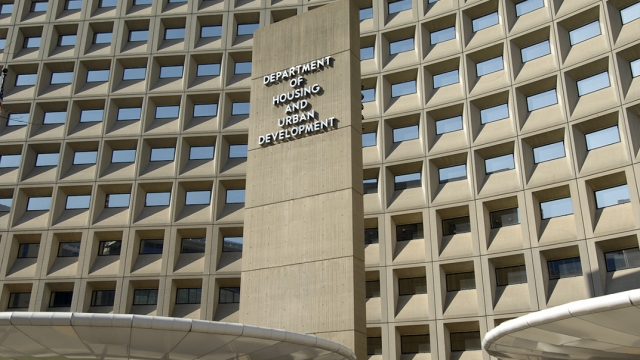 Some employees of the Department of Housing and Urban Development had wrongfully used their government travel charge cards, according to an internal audit.

HUD's Office of Inspector General found the cards were used for 166 "illegal, improper, or erroneous purchases" by 35 employees for fiscal year 2018. Transactions included "unauthorized purchases for personal use, purchases benefiting other persons, and cash withdrawals outside the allowed travel period." These purchases totaled nearly $23,000.

The audit also said 19 employees had used their own payment sources in instances when they should have been using the travel cards. They then claimed voucher reimbursements for those expenses, which ended up adding up to more than $162,000.

The inspector general's office blamed HUD for the travel card issues, saying the agency could've potentially detected and prevented travel card misuse if it had better oversight and control over the program.

It offered a series of corrective steps for HUD to take, including suspending the 35 offending employees' travel cards, as well as taking any other "appropriate disciplinary actions" against them. It also recommended the agency improve its travel card monitoring systems, update its cardholder policy, and "provide employees with appropriate training on the issues identified in [its] report."