Federal Agency May Have Misled Congress About FBI Headquarters Plan 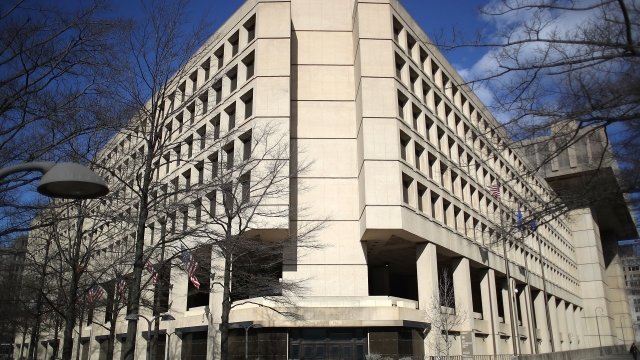 A report says the U.S. General Services Administration misrepresented the White House's role in the plan.

The U.S. General Services Administration may have misled Congress on some aspects of the revised FBI headquarters project plan.

The GSA Office of Inspector General released a 36-page report on Monday.

It says the agency misrepresented the White House's role in the plan, as well as the cost of demolishing and rebuilding the FBI headquarters in Washington, D.C.

The original plan for the new FBI headquarters was to find land in the D.C. suburbs to build a secure campus. That plan was shot down in favor of razing and rebuilding the current FBI headquarters.

The inspector general found that GSA Administrator Emily Murphy had meetings with  President Donald Trump and Chief of Staff John Kelly at the White House to discuss the FBI headquarters plan.

But when she was asked at a congressional hearing if the president or anyone else at the White House was involved in the plan discussions, Murphy said all of the direction she got was from the FBI.

The inspector general said that while Murphy's responses were "literally true," they were misleading.

The report also says when the plan was presented to a Senate committee, it didn't include the full cost of the demolition and rebuild.

The inspector general concluded that the rebuild would cost more than the original plan.