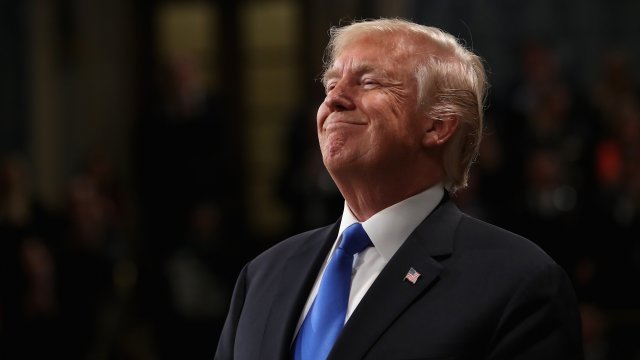 Dowd doesn't represent Manafort or Flynn. Some have theorized Dowd's possible discussion of pardoning them may have been a way to influence special counsel Robert Mueller's Russia investigation.

The alleged talks happened as Mueller was building a case against the former aides before they were charged.

Flynn pleaded guilty to lying to the FBI about conversations he had with a Russian ambassador. Manafort was charged with money laundering and making false statements to investigators. According to CBS, he's planning to get a pardon.

The Times article suggests Dowd wanted to influence what Manafort and Flynn told Mueller in their testimonies in order to protect Trump.

The White House says no such talks took place.