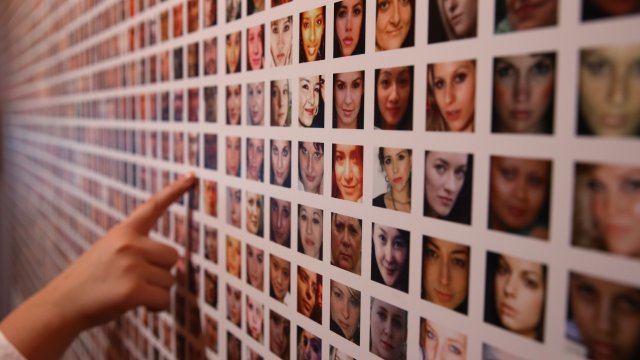 New reports say users who installed Facebook's app on Android devices may have inadvertently consented to the data gathering.

Facebook is collecting phone call and text message history from certain Android users and has been for years, according to new reports.

This comes amid fallout from the Cambridge Analytica scandal. Some users downloaded their personal data files from the platform to find Facebook had collected data spanning months to years.

Facebook's not really stealing that information, though. Users may have unknowingly given Facebook permission to see their call and message logs if they downloaded its mobile app with older versions of Android and granted it access to their contacts.

Facebook responded to an Ars Technica inquiry about gathering contact info by saying, "The most important part of apps and services that help you make connections is to make it easy to find the people you want to connect with." But it didn't specify why call logs and text histories were collected.