The Equifax Breach Might Be Worse Than The Company Said 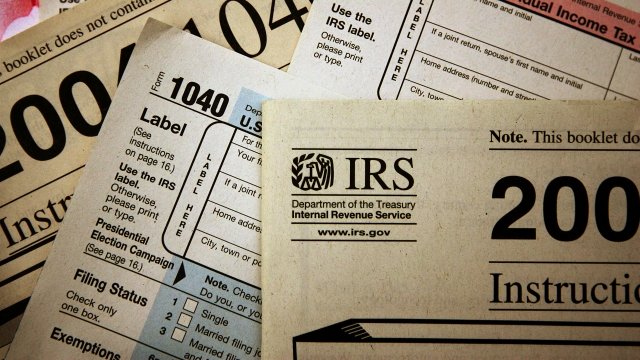 SMS
The Equifax Breach Might Be Worse Than The Company Said
By Katie Cammarata
By Katie Cammarata
February 11, 2018
The Wall Street Journal reports hackers got access to more kinds of information than previously disclosed.
SHOW TRANSCRIPT

Last year's Equifax security breach was reportedly worse than the company said it was.

An Equifax spokeswoman told the Journal the company has "complied with applicable notification requirements in the disclosure process."

Banking committee member Sen. Elizabeth Warren sent a letter to the interim CEO of Equifax on Friday. She asked the company to send her and the committee a letter detailing "all data elements that Equifax has confirmed were accessed by hackers in the breach" within a week.