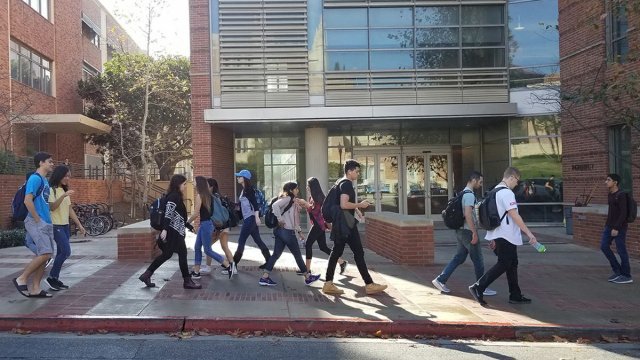 The Trump administration just rolled back some affirmative actions guidelines for college admissions.

The Department of Justice released a list of 24 guidance documents it called "unnecessary, outdated, inconsistent with existing law, or otherwise improper." Among them were seven documents related to schools factoring in a student's race when considering admission.

The previous guidance from the Obama administration recommended a path for colleges and universities to do that legally. And in 2016, the Supreme Court upheld that practice, saying there is a benefit to diverse universities.

But in rescinding the documents, Attorney General Jeff Sessions said the Trump administration is "restoring the rule of law" and putting an end to "unnecessary or improper rulemaking."