Report Finds Coca-Cola Has A Say In Studies It Funds 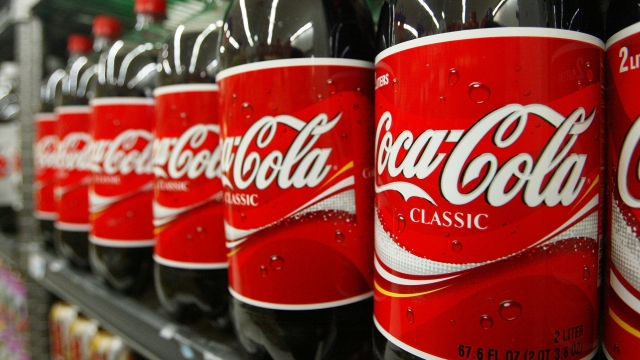 Researchers are calling on Coca-Cola and other companies to publish lists of any studies they may have canceled.

The Coca-Cola Company may have a say in what information can be published in certain studies, according to a new University of Cambridge report.

That report, published in the Journal of Public Health Policy, found Coca-Cola has the ability to review — and potentially repress — information found in health research it funds. It also found that under some funding agreements, the beverage giant has the right to terminate studies "if the findings are unfavourable to Coca-Cola."

Coca-Cola having the power to cancel studies or deny their publication could lead to what the report's authors call "publication bias," meaning only positive findings about the company would be allowed to be published. But the researchers did point out that so far, they've found nothing to prove Coca-Cola has used that power.

Coca-Cola's current transparency report says the scientists working on studies it funds have full control over how each study is designed and executed and how the data is analyzed and interpreted. It also says, "In no event does The Coca-Cola Company have the right to prevent the publication of research results."

But researchers say that isn't enough. They're calling on Coca-Cola and other industry funders to publish lists of canceled studies.