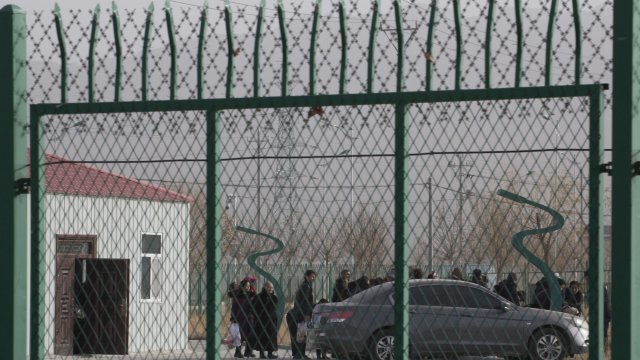 Researchers from the Australian Strategic Policy Institute found Chinese authorities have expanded camps which have been used to detain Uighurs and other minorities. Satellite images show construction of a high-security facility in the region.

Beijing has said the camps were for re-education.

Under international pressure, Chinese officials said detainees were leaving the camps and rejoining society. But one of the researchers who led the project says the report suggests many detainees are now being held in new, higher security facilities.