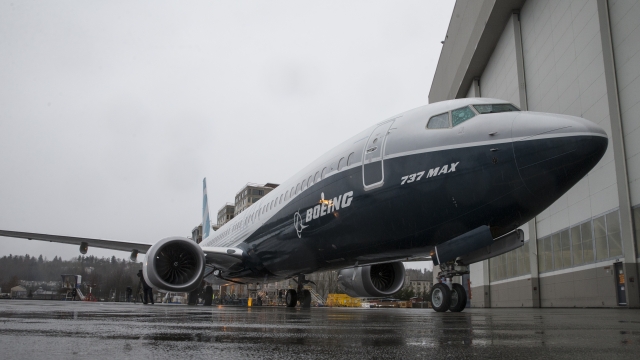 Boeing is reportedly seeking upwards of $10 billion in loans to cover expenses related to the grounding of the 737 Max.

CNBC reports that according to sources close to Boeing, the company has secured around $6 billion from Wells Fargo and Bank of America Merrill Lynch, among others. But that number could jump as Boeing's losses increase and as banks make more demands.

Boeing has seen virtually nonstop troubles since its 737 Max planes were involved in two fatal crashes in 2018 and 2019. Boeing announced in December it was suspending production of the 737 Max, and some airlines recently extended flight cancellations for the planes. It's been 11 months since a 737 MAX has been off the ground.

Some analysts estimate the grounding has cost Boeing close to $9 billion since March 2019. That's due to halting production of the planes, paying airlines back for canceled flights and supporting its supply chain.

Boeing has said that employees who were working on the 737 Max would be moved to other departments and not fired. It is also recommending that Max pilots undergo simulator training on top of computer-based training. There's no word on when the plane will be back in the air.