Report: North Korean Hackers Tried To Steal Over $1B 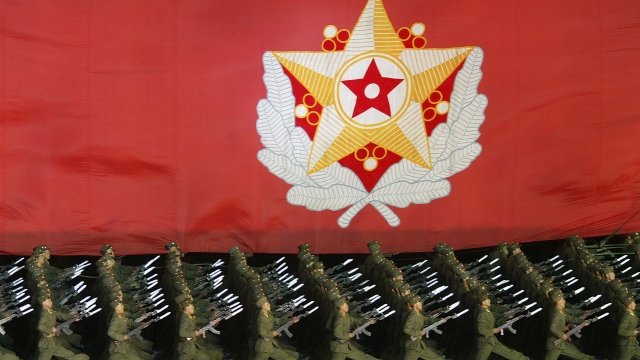 North Korea's government has tried to steal more than $1 billion from global banks, according to cybersecurity company FireEye.

The company says a group of "insidious" hackers called APT38 carried out financial crimes on behalf of the North Korean regime.

In a 32-page report, FireEye detailed the group's method, which the company says is more like an "espionage operation" than most cyberattacks.

Since 2014, the group has reportedly targeted more than 16 organizations in at least 11 countries.

It's also believed to have been involved in the 2016 cyber theft of $81 million from the Bangladesh Bank, which is the largest attack of its kind in history.