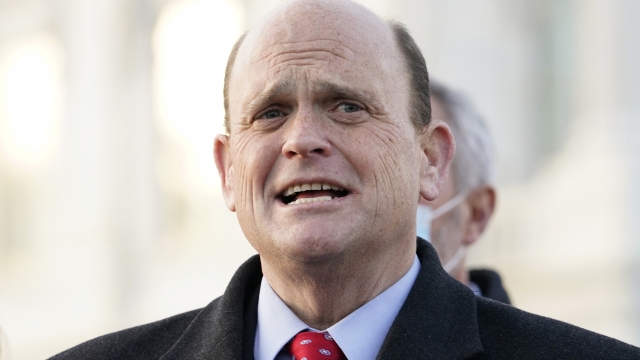 A woman claims Reed touched her inappropriately at a bar in 2017. She says he was drunk.

While Reed says things didn't happen how the woman explained, he takes full responsibility and admitted to having a drinking problem at the time.