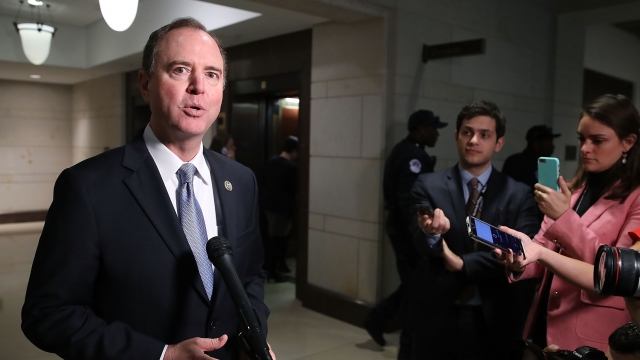 In a letter sent to CEOs Sundar Pichai and Mark Zuckerberg on Thursday, the lawmaker said he's concerned the social outlets are "surfacing and recommending" so-called "anti-vaxxer" information. He's asked them for details on how their platforms provide "medically accurate information" to users.

For some context, anti-vaxxers believe that kids should not be given routine vaccinations due to unfounded beliefs about the risks associated with inoculation. Medical experts agree that for most healthy babies and children, vaccines are very safe.

Refusing vaccination is a trend that health experts say has led to a spike in measles cases in the U.S. and Europe. In fact, the WHO named vaccine hesitancy as one of the top 10 threats to global health in 2019.

Rep. Schiff also referenced a recent report from The Guardian, which says search results for vaccines on platforms like Facebook prompt anti-vaxx information, instead.

Facebook responded to the letter by saying it's "exploring additional measures to best combat the problem."

So far, Google hasn't issued a public response, but it's taken similar steps in the past. Last month, YouTube, which is owned by Google, said it's making changes so that fewer videos with misinformation will be recommended to users.