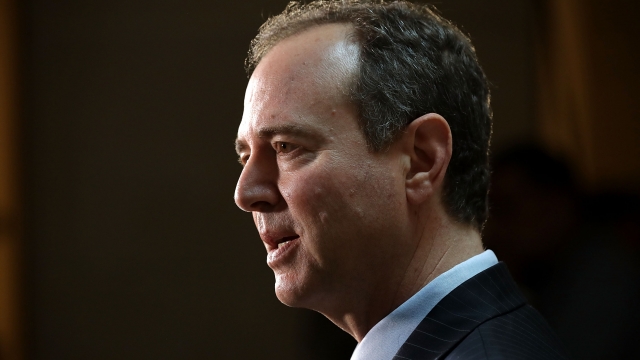 Rep. Adam Schiff is reintroducing legislation that would flag presidential pardons to Congress.

The bill, which he first brought forth last year, would let lawmakers know if a U.S. president pardoned someone closely connected to a federal investigation.

The move comes amid reports that representatives for President Donald Trump's former personal attorney Michael Cohen may have spoken with the president's legal team about a potential pardon.

Schiff and some other congressional leaders have said they're worried the president may try to pardon people linked to special counsel Robert Mueller's Russia investigation.

Sen. Tim Kaine told CNN Thursday that the thought of using a pardon for the wrong reasons is worrisome.

"If you start to see this president use pardon power for people who are connected with this investigation, I think you'll see Congress erupt," he said.

But so far, that hasn't happened. President Trump said last month that he's not considering a pardon for his former consultant Roger Stone, though he reportedly told news outlets last year that he hadn't ruled out pardoning his former campaign chair, Paul Manafort.

A U.S. president can issue pardons for federal crimes. The president doesn't, however, have that same power in state cases.