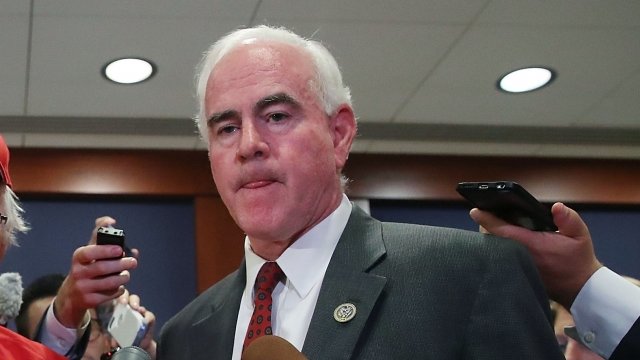 The Pennsylvania congressman previously said he wasn't running for re-election in 2018. In his resignation announcement, Meehan said he's stepping aside now because the work he wanted to do on some political priorities is complete.

Meehan got caught up in a sexual misconduct scandal in January after The New York Times reported he used taxpayer money to settle a complaint with a female aide.

Meehan pledged to repay that $39,000, saying he "did not want to leave with any question of violating the trust of taxpayers."