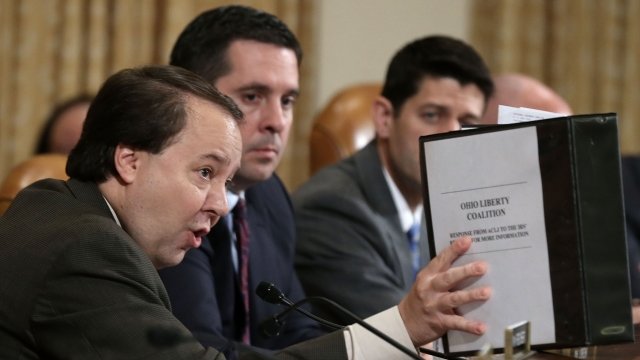 Another member of the Republican Party is leaving Congress, a possible sign of frustration within the GOP.

Rep. Pat Tiberi said Thursday he'll resign from the House by the end of January and return to his home state to lead the Ohio Business Roundtable.

Tiberi was elected to the House of Representatives in 2000. The New York Times called him an "influential member" of the House committee focused on taxes and revenue. 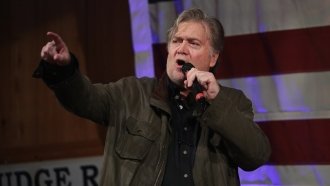 Many of them, including Tiberi, are considered moderate Republicans, and most would have been up for re-election in 2018.