Congressman Put In Cuffs While Protesting Deportations At ICE Office 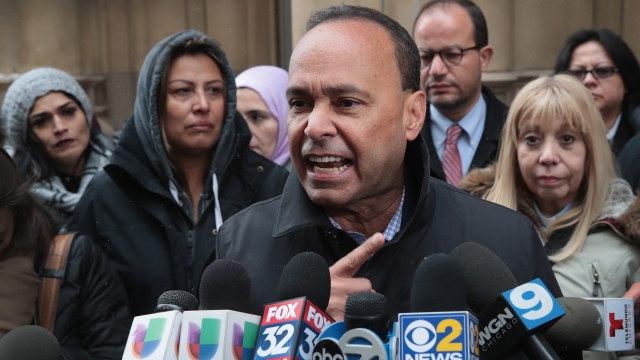 By Jake Jones
March 13, 2017
The sit-in was partially a response to Homeland Security ramping up its deportation efforts in February.
SHOW TRANSCRIPT

Illinois Congressman Luis Gutierrez was put in handcuffs briefly during a sit-in at an Immigration and Customs Enforcement meeting.

Gutierrez joined activists who wanted information on how the agency planned on enforcing immigration laws and deportation. When they didn't get that info, they staged a sit-in that lasted four hours.

The sit-in was partially a response to Homeland Security ramping up its deportation efforts in February. 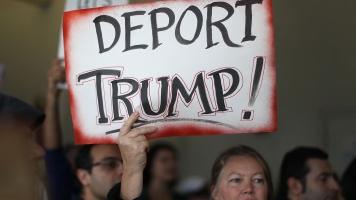 Around that time, Gutierrez and other members of the Congressional Hispanic Caucus weren't allowed in a meeting between the ICE director and House Speaker Paul Ryan.

None of the sit-in protesters face charges.