US Rep. Louise Slaughter Dies At Age 88 After Fall 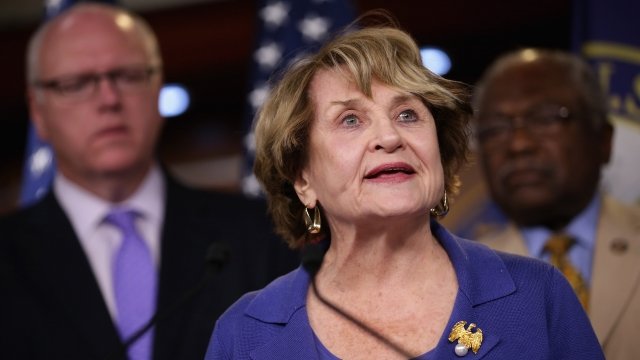 U.S. Rep. Louise Slaughter has died. She was 88 years old.

Her chief of staff announced Slaughter died Friday after falling and injuring herself in her home last week.

The Democratic lawmaker from New York was serving her 16th term in the House of Representatives.

During her tenure, Slaughter was the first woman to chair the influential House Committee on Rules.

She often called attention to the fact she was the only microbiologist in Congress.

Slaughter is survived by her three daughters and multiple grandchildren.