Another House Republican Has Announced He Won't Run For Re-election 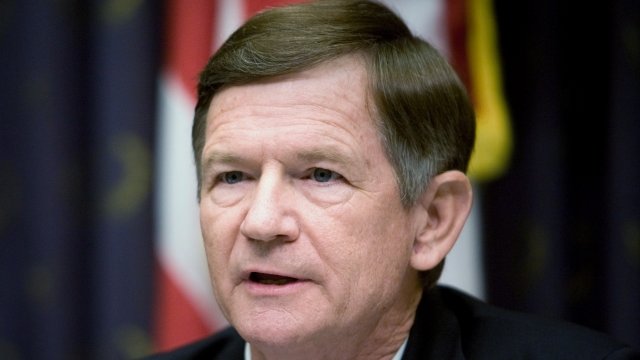 Another Republican member of the House of Representatives has decided not to seek re-election in 2018.

Texas Rep. Lamar Smith announced Thursday he would be retiring from Congress at the end of his term.

Smith was first elected in 1986 and has been the head of the House Science, Space and Technology Committee since 2013.

Smith is just the latest in a round of House Republicans who've decided to retire in 2017. 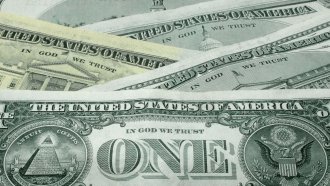 Some, like Rep. Pat Tiberi, cite opportunities outside of Washington as their reason for retiring.

Others, like fellow Texas Rep. Jeb Hensarling, say they just feel their time in Congress is up.

Some Democrats have announced their retirement, too, but Republicans outnumber them more than 2 to 1.