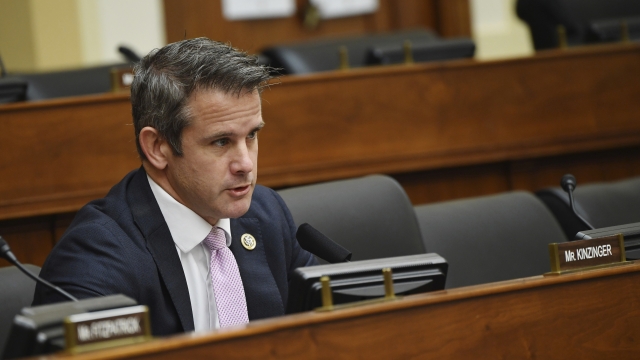 Republican Rep. Adam Kinzinger is calling for other members of his party to stand up against President Trump's actions.

"You see threats made, threatening – in essence – a crime to to the secretary of state. You see the repeating of conspiracy theories. It's disgusting and quite honestly it's going to be interesting, you know all these members of Congress have now come out and said they're going to object to the election," Kinzinger said. "I don't know how you can do that right now with a clear conscience, because this is so obviously – beyond the pale is probably not the way to describe it."

Kinzinger was referring to the group of Republicans that plans to oppose certifying Electoral College votes on Wednesday.