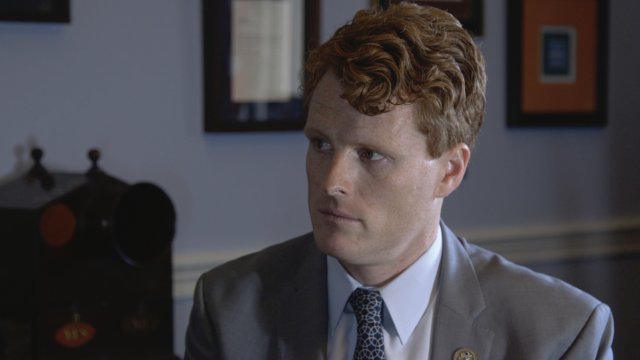 "I think all of us should be concerned, whether you're a Democrat or Republican," Rep. Joe Kennedy said.

Democrats aren't exactly thrilled with President Donald Trump's nominee for the Supreme Court. Newsy sat down with U.S. Rep. Joe Kennedy III to hear more about his concerns and why he says the Senate should reject the nomination.