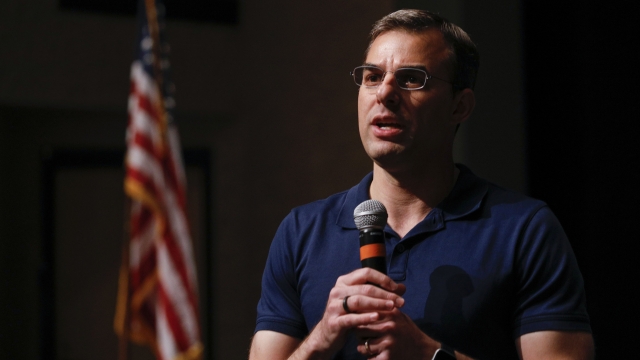 Rep. Justin Amash is quitting the Republican party. He said he's "disenchanted" with party politics, so he'll now stay in Congress as an independent.

Amash — who represents Michigan's third congressional district — made the announcement in a Washington Post op-ed Thursday morning. He called for others to join him in "believing we can do better than this two-party system."

While he didn't mention President Donald Trump in his op-ed, Amash has a history of opposing him.

In May, Amash said that after reading the redacted Mueller report, he believes President Trump "engaged in specific actions and a pattern of behavior that meet the threshold for impeachment." He went on to criticize partisanship in Congress. He said when political loyalty is prioritized above the Constitution, "the Rule of Law — the foundation of liberty — crumbles."

According to CNN, no other congressional Republicans have publicly called for the president's impeachment.