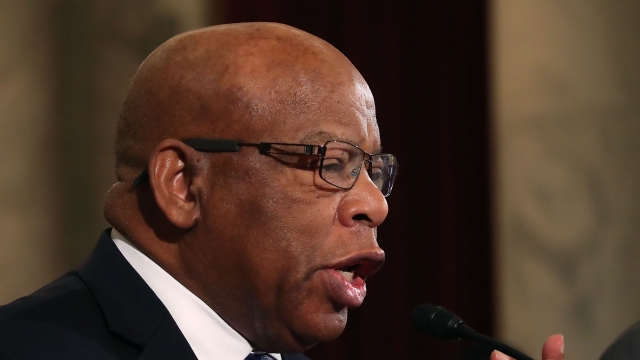 Democratic Rep. John Lewis has been to seven presidential inaugurations since he was first elected to Congress in 1986.

But he told NBC News he won't be attending President-elect Donald Trump's swearing-in.

Lewis said, "I don't see this president-elect as a legitimate president." 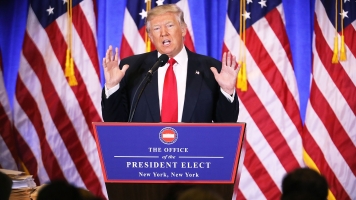 Lewis said he thinks Hillary Clinton's presidential campaign was unfairly targeted by Russian interference. He says Trump owes his electoral victory to a "conspiracy on the part of the Russians and others."

While testifying against Sessions, Lewis said, "Those who are committed to equal justice in our society wonder whether Sen. Sessions' calls for law and order will mean today what it meant when I was coming up in Alabama back then."